All recitals are postponed until further notice due to covid-19.

Dates, performers and programmes will be made available on this site during the course of the year. We hope to see you there!

* Most of the time! Please confirm dates here in case there is a shorter or longer gap between recitals. 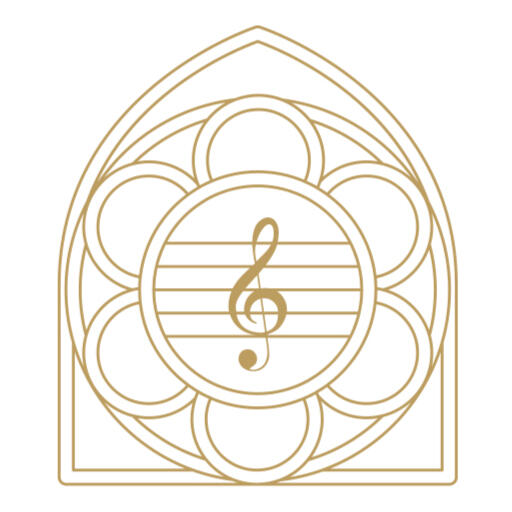 © Tunes on Tuesday. All rights reserved.

Hecham was born in a historical city at south of Syria which was the hometown of many famous musicians and national leaders.

He grew up in a family loves music. His father is one of the oldest music teachers and choir conductors in his city.

He started playing violin at age of 10 and had the first place in a national competition one year later. He focused on Arabic and oriental music then extended his skills to play Lute.

He decided to keep music as an everlasting energy accompanying him every time and at any place , instead of taking it as a career.

After more than a decade of experience as a consultant physician and endocrinologist in many countries around the world, he relocated to Australia particularly Albury Wodonga in 2016 with his family. Though he is not a music therapist , he believes that always music inspires him while practicing medicine. "

Hecham organized and performed in a fundraising musical event ( Charm of the Orient ) last year in Albury . He also played violin and Lute in launching of "Write around the Murray" festival in Albury in 2019.

4. Enta Omri (You are my life): song by Om Kolthoum, a famous Egyptian singer. Composed by M. Abdulwahab.

Following a near fatal motorcycle accident in 2007, Stephen O’Connell was told that he may never play music again. Seeking healing, Stephen was drawn to a sacred creative escape in the remote Australian Outback at Illara. It was there that he found the Tonal Place, where spirit finds home, nature can rejoice and creativity flourish. Through the chaotic clatter of mind, Spirit revealed a new level of creativity through composition. These songs are the result.

A pianist since the early age of 5, and an organist from 12, Callum Knox is one of the fine young organists of Sydney, based at St James’ Church King St where he has recently accepted the position of Organ Scholar for 2020. Aged 17, he also won a scholarship to the Sydney Conservatorium’s Rising Stars program in 2019, as well as formerly occupying the position of Junior Organ Scholar at St Andrew’s Cathedral.

Callum recently won second place in the intermediate section of the Sydney Organ Competition at the Shore School Chapel, and earned a place at the Sydney Conservatorium for tertiary study in Organ in 2020. Callum has recently graduated St Andrew’s Cathedral School, where he also earned full marks for his performances in organ for HSC Music Extension.

Callum has also performed highly-regarded organs around Australia and beyond, such as in the Sydney Town Hall on multiple occasions, as well as St Paul’s Cathedral Melbourne, St. Paul’s Cathedral London, St George’s Chapel Windsor Castle, and St Eustache in Paris. Callum is also a trained vocalist, as well as an avid long distance runner and surfer.

For any enquiries about the recital series or to be considered for a recital in the future, please use the contact form below.

We will respond to your request ASAP.